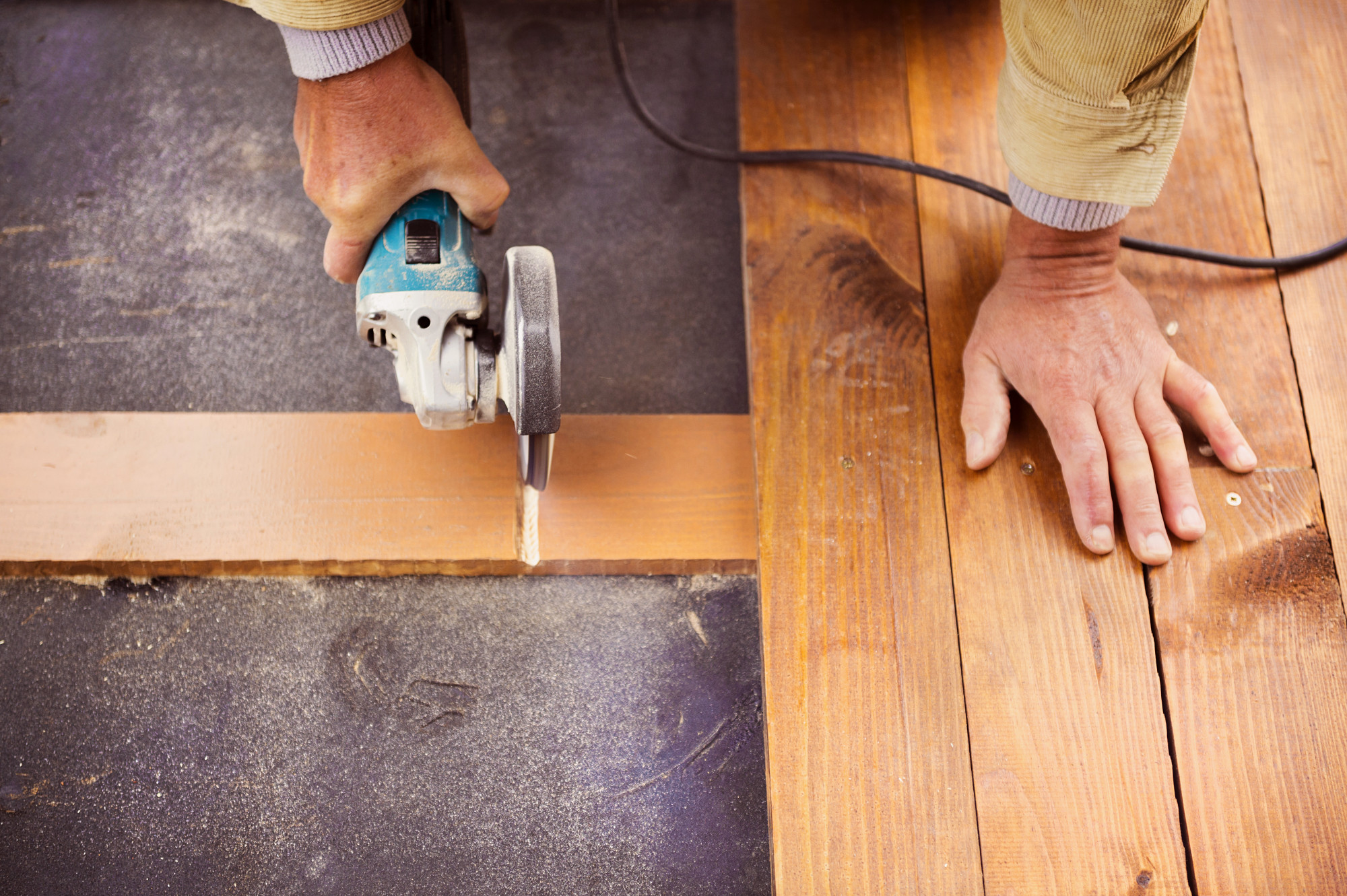 How to Flatten an End Grain Cutting Board

So you’ve just finished putting together your end grain cutting board, but it’s not quite ready to use. It rocks around when you set it on the table and won’t hold still. How do you get it to stay flat?

Flattening an end grain cutting board requires a router, two rails of equal height and width, and a flat working surface. The rails are for keeping the router the right distance from the board, so they have to be straight, flat, and the same width as each other, but wider than the board itself.

Here’s an in-depth walkthrough on how to flatten your cutting board whether you have a handheld router or a table router. Then we’ll look at how to fix a finished board that’s warped after use.

Flattening with a Router 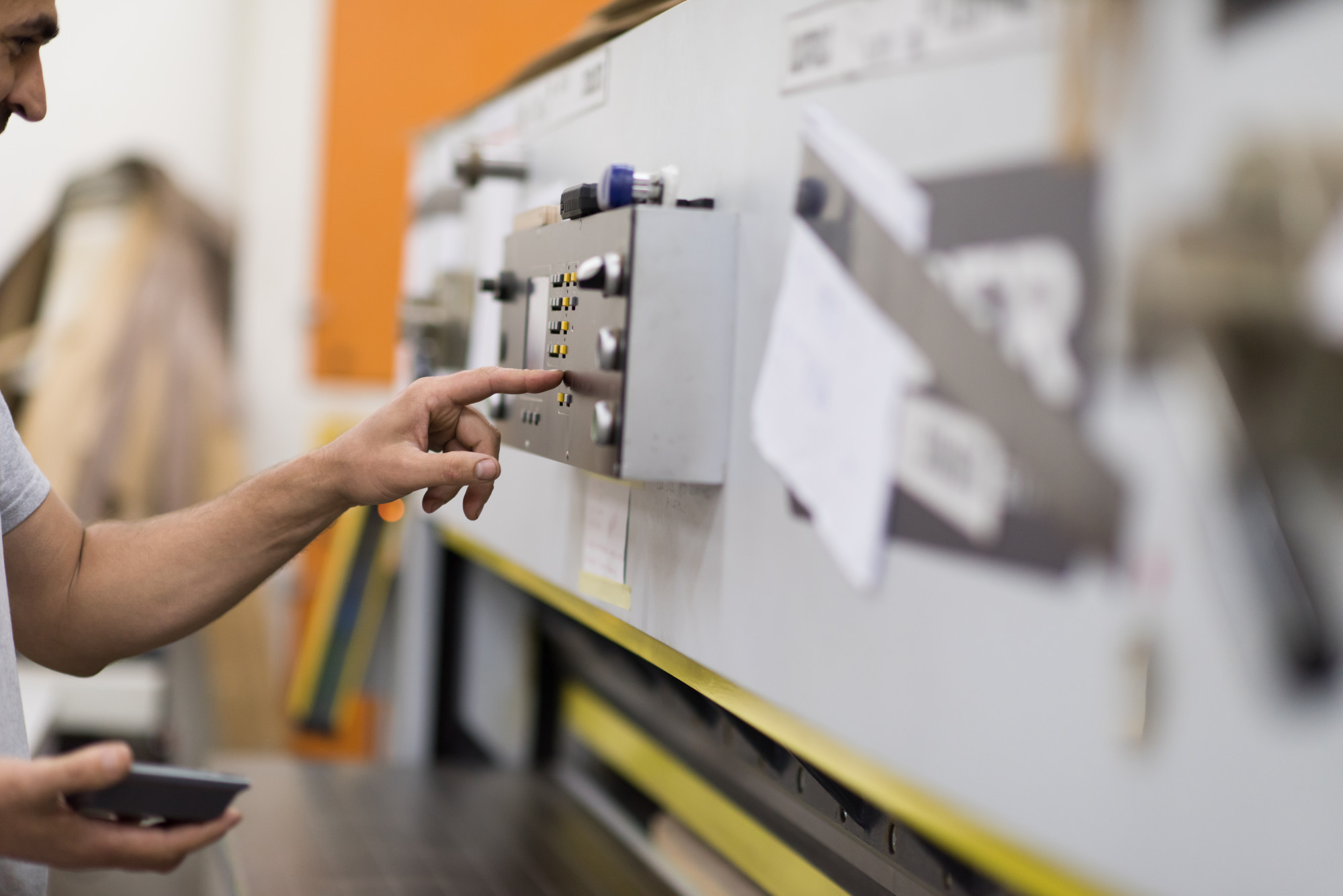 When you need to flatten an end grain cutting board, there are three things that you definitely need: a router, a flat surface to work on, and a pair of rails.

You can use pretty much any flat surface in your workshop as long as it’s big enough and completely flat.

When you’re using a handheld router, lay down the rails parallel to each other on your flat working surface. Use clamps to fix the rails in place so that they don’t move around while you’re working.

If the board isn’t steady on the table, it will have to be stabilized. To do that, you can stick it to the table with double-sided tape and place shims (thin, tapered wedges) underneath any corners that don’t touch the table. This should make sure that the board doesn’t shift while you’re working.

Set the depth of your router by finding the lowest corner of the cutting board. Let the router down in that spot until the bit makes contact with the board. 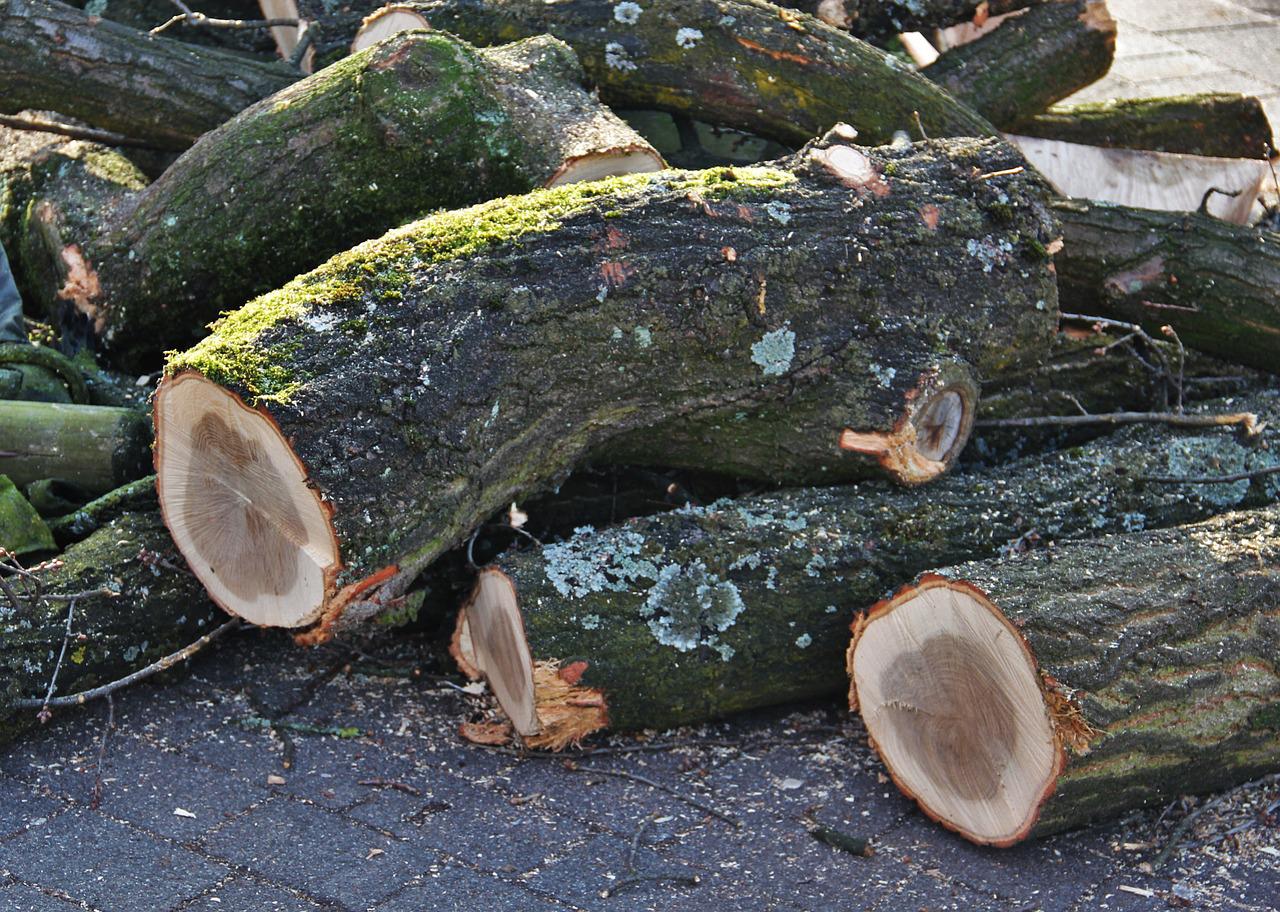 If your router is set into the table, the process will be slightly different. You will still need two rails that have straight, parallel sides. The rails will need to be slightly wider than the thickness of your cutting board.

Make sure that the bit on your router table is in good condition: a dirty or dull bit can cause problems like tear-out.

Prop the board a little above the table: a millimeter or two should do it. Then, attach the rails to either side of the board with glue. The purpose of the rails is to keep the board at a consistent distance from the bit so that the end product is completely flat.

Turn on the router and pass the board over the spinning bit. After that pass, rotate the board around and do a pass on the other side. This is why it’s so important that the rails are the same width, and it will save you time and space adjusting the fence.

Then, adjust the fence slightly less than the width of the bit, and repeat the process until the bit reaches the center. Flip it over and mill the opposite face. Remove the rails, and then you can sand down your board. (Source)

Straightening a Warped Cutting Board

That’s how you flatten a newly made cutting board, but maybe your problem is with an old cutting board that’s warped, or maybe a recent one has been getting cups in it. If that’s the case, you may need to end up doctoring the board a bit, but not so much that you need to pull out your router again.

Wood doesn’t like to stay flat, so wooden cutting boards will often experience some sort of change over time.

If your cutting board is cupping, you can fix it by putting it in a reverse clamp for a week or so. Spray it with a little water first, and then put it in an over clamp to bend it in the opposite direction. (Source)

Keeping your cutting board in good condition depends a lot on how you use it and how you dry it. If you a cut hot meat on it, it may develop a cup, and then it might correct itself later. Different woods might do different things as well. A good rule of thumb, though, is always to dry it on its side.

6 days ago
previous post next post
We use cookies to ensure that we give you the best experience on our website. If you continue to use this site we will assume that you are happy with it. Ok